Director of Finance and Central Services 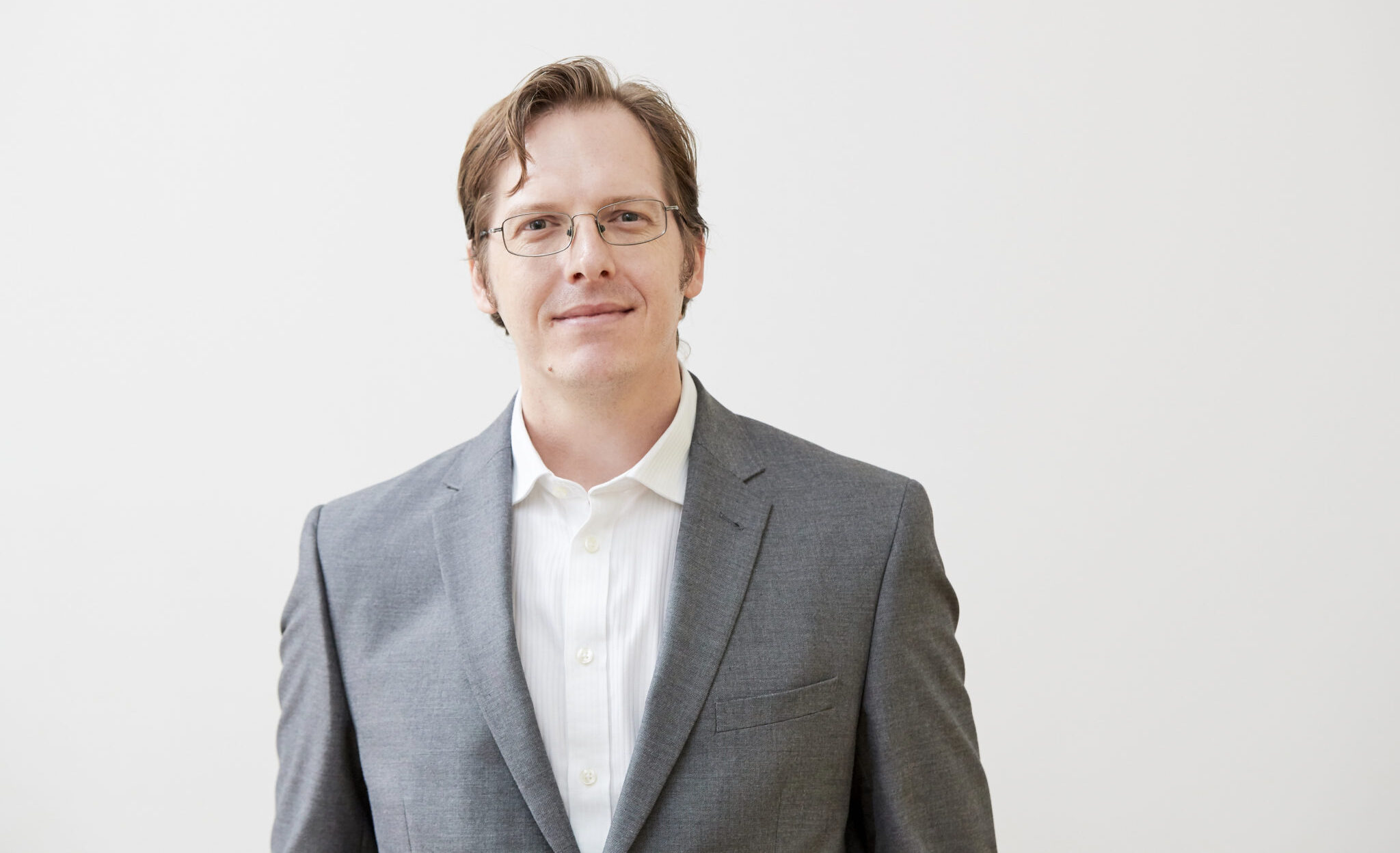 Paul Jackson was appointed as Thames Reach’s Director of Finance and Central Services in 2018. He joined Thames Reach not long after moving to London from South Africa in 2009, becoming finance manager before later progressing on to become Head of Finance.

Paul is a chartered accountant and has also worked as a volunteer on different charitable projects with the Salesians of Don Bosco.