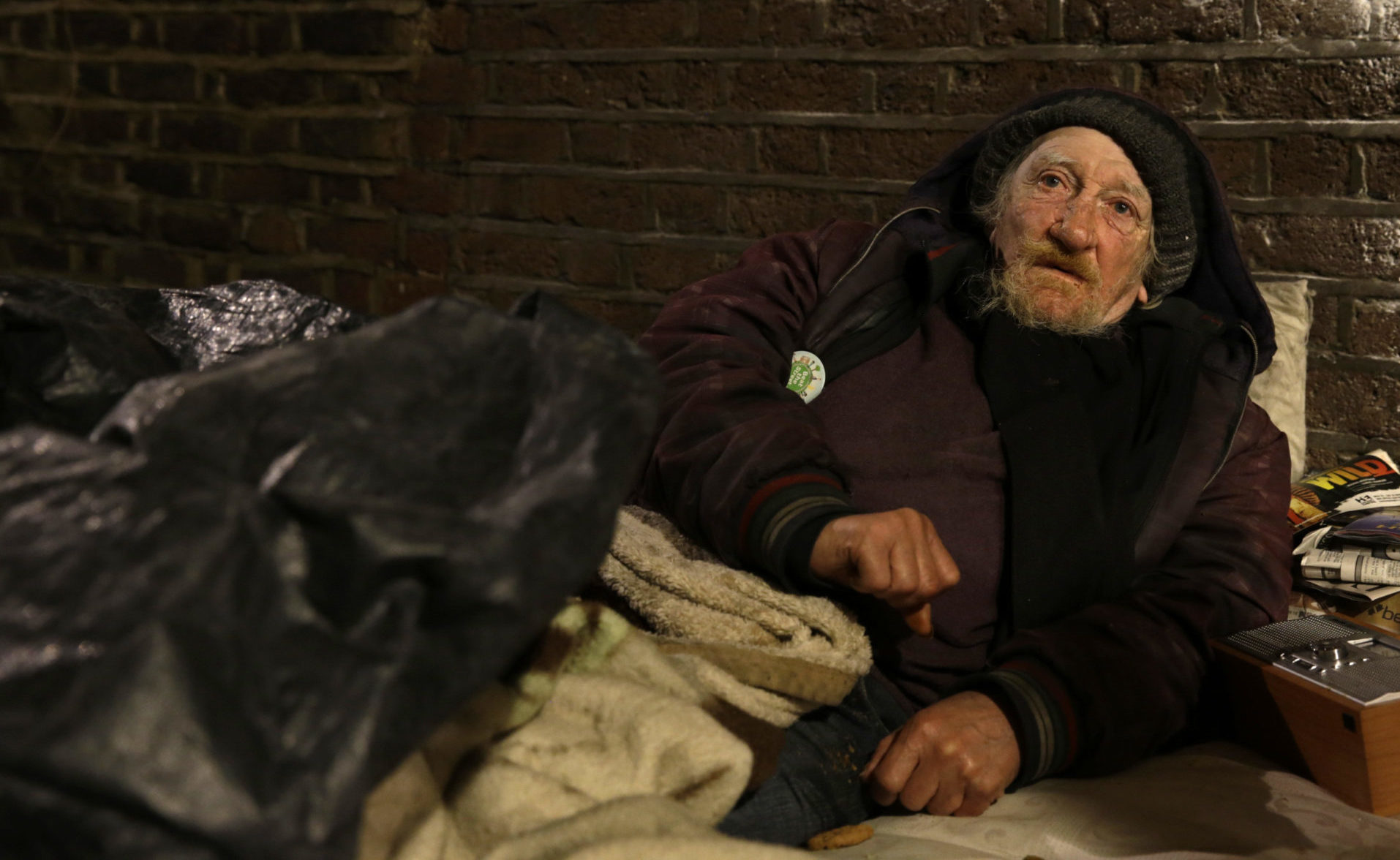 The annual rough sleeping figures for London have been announced, with the number of people sleeping rough on the capital’s streets during 2016-17 almost unchanged compared to the previous year.

2,127 people were helped off the streets by outreach teams over the course of the last year. 72% of new rough sleepers were seen out only once, up from 64% the previous year, indicating an increasingly effective response in reaching new rough sleepers.

There was an 8% increase in the number of longer term rough sleepers compared to 2015-16. 1,978 people were seen sleeping rough at least in both 2015- 16 and 2016- 17, while 1,036 people returned to rough sleeping. These figures show a worrying rise in the number of people living on London’s streets.

Bill Tidnam, Thames Reach Director of Operations, said: “Today’s statistics, which show that the number of rough sleepers seen in London has not risen for the first time in many years, are very much to be welcomed.

“There is clearly still a huge amount to do though, particularly to address the number of entrenched rough sleepers, and so we will continue to work with the Mayor to develop new approaches to help people off the streets.”

CHAIN, which is commissioned and funded by the Greater London Authority, is the UK’s most detailed and comprehensive source of information about rough sleeping. The reports are based on work done by outreach teams out on the capital’s streets 365 nights a year.

The full CHAIN report for Greater London for the year 2016-17 can be read at data.london.gov.uk/dataset/chain-reports.