Fernando Suárez Veronelli, Lead Worker on Thames Reach’s EU Settlement Scheme project, writes about his role in supporting European nationals to secure their residency rights and move away from homelessness 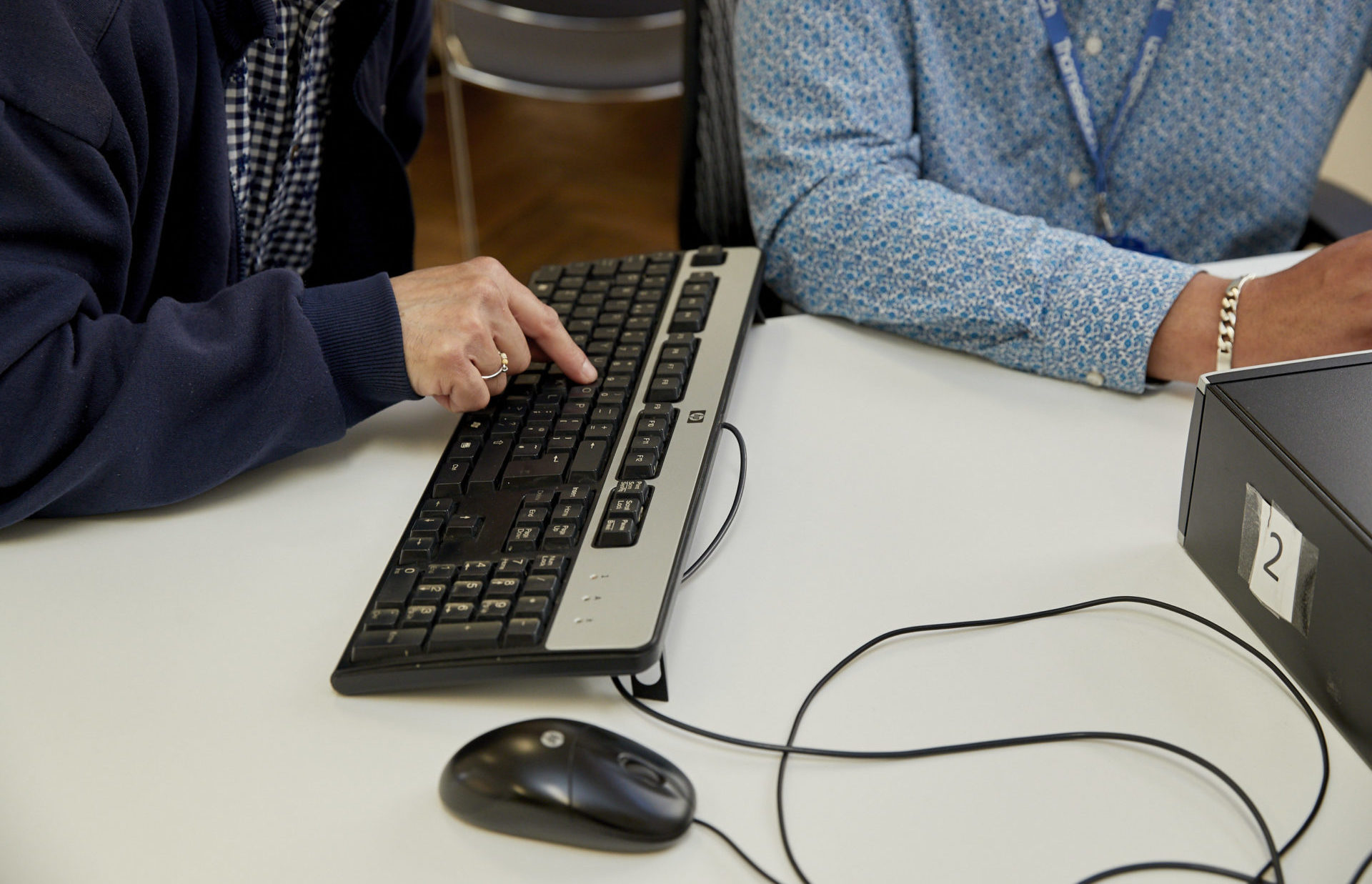 Now that the United Kingdom has formally left the European Union, European nationals living in this country are seeing changes to their residency rights. Last year, a new EU Settlement Scheme (EUSS) was launched, aimed at allowing European citizens and their eligible family members to continue living in the UK during, and after, the Brexit process. The EUSS is open to EU, EEA, and Swiss citizens who take up residence in the UK prior to the deadline of 31 December 2020.

In addition to this scheme, the Home Office has also funded a project aimed at helping homeless and vulnerable European citizens with their applications. Thames Reach is one of 58 organisations working to deliver this.

According to the latest figures from the Combined Homelessness and Information Network (CHAIN), a Greater London Authority-commissioned database that records information about rough sleeping in London, 39% of the people seen sleeping rough in the capital between October and December 2019 were EU nationals. European citizens can’t access the same services as UK nationals, including vital support that prevents people from ending up on the streets, such as emergency accommodation. This issue is often made even worse by many vulnerable and at-risk people having an uncertain residency status. As a result, the number of people from the EU sleeping rough in London has reached appalling levels, and this lack of access to support also makes it harder for Thames Reach to help them escape a dire situation.

Thames Reach’s EU Settlement Scheme began in September 2019, and is accredited by the Office of the Immigration Services Commissioner. In my role as Lead Worker, I help coordinate and deliver the project, working with people who have come into contact with Thames Reach and other similar organisations. By helping clients to secure their residency status through the EUSS, we can also better help them access the support they need. This, in turn, can help prevent them from becoming homeless or returning to the streets.

Before I joined Thames Reach, I studied Human Rights and Peace Management at the Universidad del Claustro de Sor Juana in Mexico City, and have also studied Middle Eastern conflict and leadership skills. I have on-the-job training on various aspect of refugee law and have worked extensively with refugees on behalf of the Mexican Refugee Office. After moving to London, I worked and volunteered as a fundraiser at War Child and at the Indoamerican Refugee and Migrant Organisation, which eventually led me to this role.

We run our EU Settlement Scheme project right across London, operating from various Thames Reach sites and running drop-in centres in the boroughs of Brent, Lambeth, Lewisham, Newham and Southwark, as well as making home visits so that clients get the help they need with their application and other support needs.

For many vulnerable people, the EUSS application process can be difficult to access. Issues can include: a lack of digital skills; language barriers; a lack access to the internet or electronic devices; a lack of documentation in order to prove residence; or simply just a lack of awareness about the scheme’s existence. Then there are other difficulties our clients face, such as mental or physical health problems, which can be major factors in becoming homeless and tend to be made worse by time spent sleeping on the streets.

In most cases, we have regular face-to-face appointments with each client, working through their particular needs. We aim to make sure that they’re comfortable, and that they understand the service and the situation they’re facing. We then take them through each stage of the EUSS application, helping them gather the right information, and also covering what will happen, and what might need to be done, when the outcome arrives.

People tend to engage and react more positively to a personalised service; they feel heard, understood, and included. We aim to make sure that clients feel their personal circumstances are being attended to. We always encourage people to express their doubts, direct them to other necessary support, and we never give up on anyone.

As an immigrant myself, I can empathise and relate to the feelings people have when completing an immigration application. Even though the EUSS has reported a very low number of refusals, applicants can still feel a great deal of anxiety when applying, particularly people who are vulnerable or in hard-to-reach groups.

At present, the Home Office is only funding this project until 31 March 2020, leaving us with only a small window of opportunity within which to support as many applications as possible. So far, over 220 people have accessed our project, and over 110 homeless or vulnerable European citizens have been made aware of the scheme. Over 80 of them have received one-to-one advice and support to apply to the EUSS, with 53 having successfully applied so far.

We are very happy and proud of our work to date on this project, particularly the outcomes we’ve achieved, and when seeing the sense of relief on people’s faces when their applications are approved and they know that their residency is secure. This kind of reassurance can go a long way in preventing vulnerable people from becoming homeless.

Thames Reach is very concerned about the large numbers of European nationals sleeping rough and the limited options available to them. We will keep looking at ways of preventing homelessness from happening, and supporting those people who do find themselves on the streets.

Help us support people from the EU who are sleeping rough