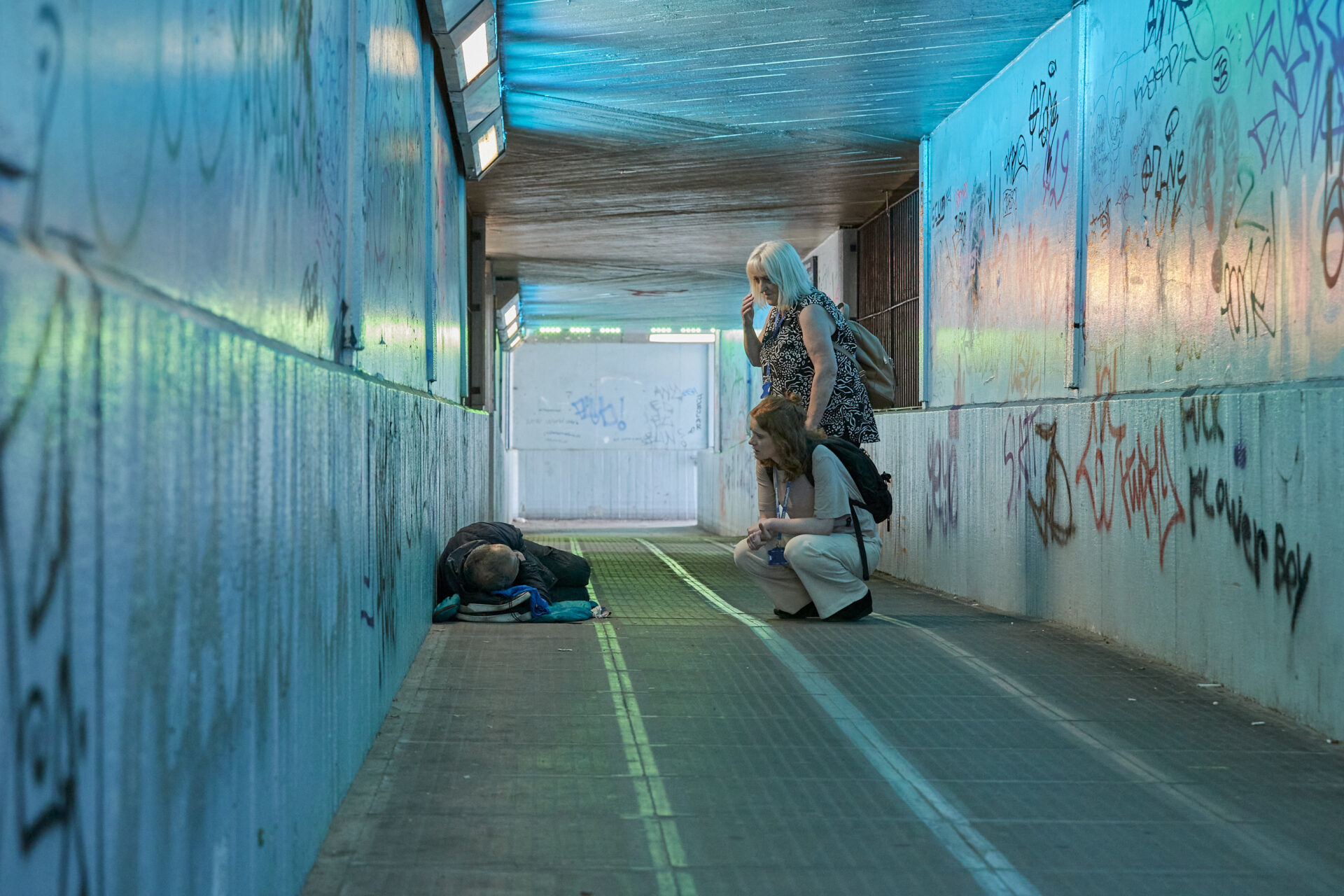 Every year, the Greater London Authority (GLA) release statistics on rough sleeping in order to understand the reality of street homelessness in London, as well as to assess which interventions help prevent and respond to street homelessness.

We are encouraged to see a decrease in numbers of people sleeping rough on London’s streets and support the increased investment into ensuring that an individual’s street homelessness is resolved as quickly and as effectively as possible. We do, however, remain concerned about people with complex and multiple needs, and stress the need to include mental health and drug and alcohol support alongside any accommodation provisions. These needs being unmet often leads to people returning to the street, as we can see with the statistic that 24% of people seen sleeping rough had been seen on the streets the previous year. Similarly, when an individual sleeps rough for the first time, they become at risk of becoming entrenched and developing further issues and support needs, and prolonging their journey back into suitable accommodation and recovery.

Finally, while numbers are decreasing, the percentage of non-UK nationals among the total number of people sleeping rough has remained the same. We work with people to obtain their immigration status, as well as discussing sensible options to help them off the street that involve connections they may already have. With no recourse to public funding, ultimately options are limited, which makes it harder to provide support to this group of people, who largely come from Central and Eastern European countries.