Chai is working hard to get his life back on track 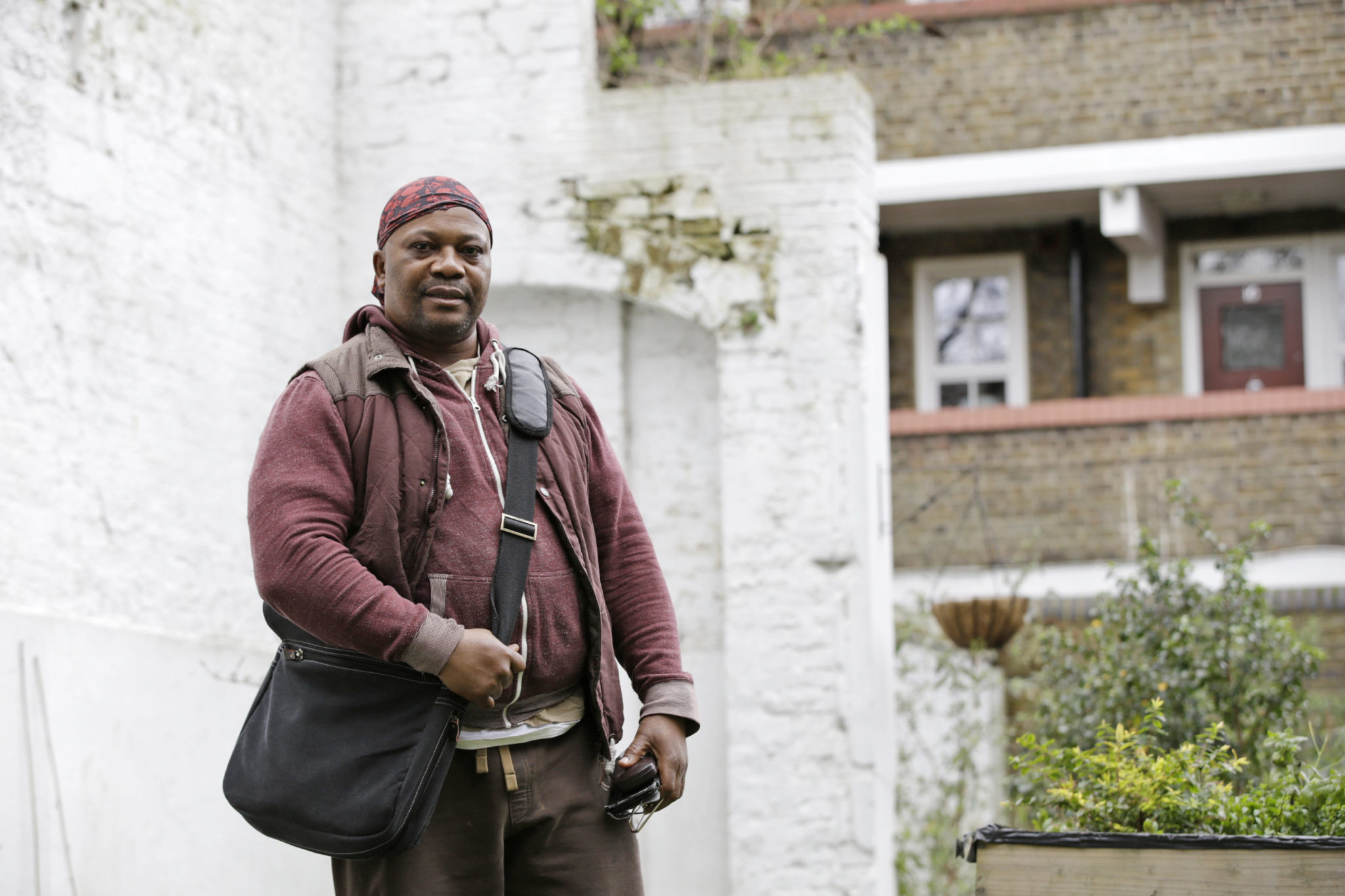 Chai is a hard-working individual getting his life back on track. Things had looked bleak for a while after he had fallen ill and ended up sleeping rough on the streets of London.

This former professional boxer is now housed in a Thames Reach project, in good health and taking steps to get back into work in the security business. He’s also back in the gym and his aim is to coach youngsters in the art of boxing. Don’t mess with Chai.

Back in the late 1980s, Chai carved out a career in professional boxing as a light heavyweight before retiring to take up a place at university and study for a degree in physical education. He didn’t drink or smoke and spent most of his time in the gym.

Following a series of fights in his native Italy, Chai came to London where he trained in the famous boxing gyms along the Old Kent Road.

He went on to work in a number of jobs, including being a doorman at nightclub venues. He had up to three jobs on the go at any one time.

A relationship breakdown and a struggle with poor mental health led to the loss of his accommodation, and a spell on the streets.

“I was homeless but now I want to find work. I’m used to working hard. I’m also keeping fit and want to become a coach at a local boxing club.”

“We’re helping Chai live more independently. We have put him in touch in with the psychologists who visit the hostel but we’re also helping him to find work – he regularly attends an IT training course held at the project and we’re encouraging him to aim for a security badge and become a qualified professional.”

How we helped Chai