The government has launched a new initiative to reduce rough sleeping, which centres on a new £30 million fund to […] 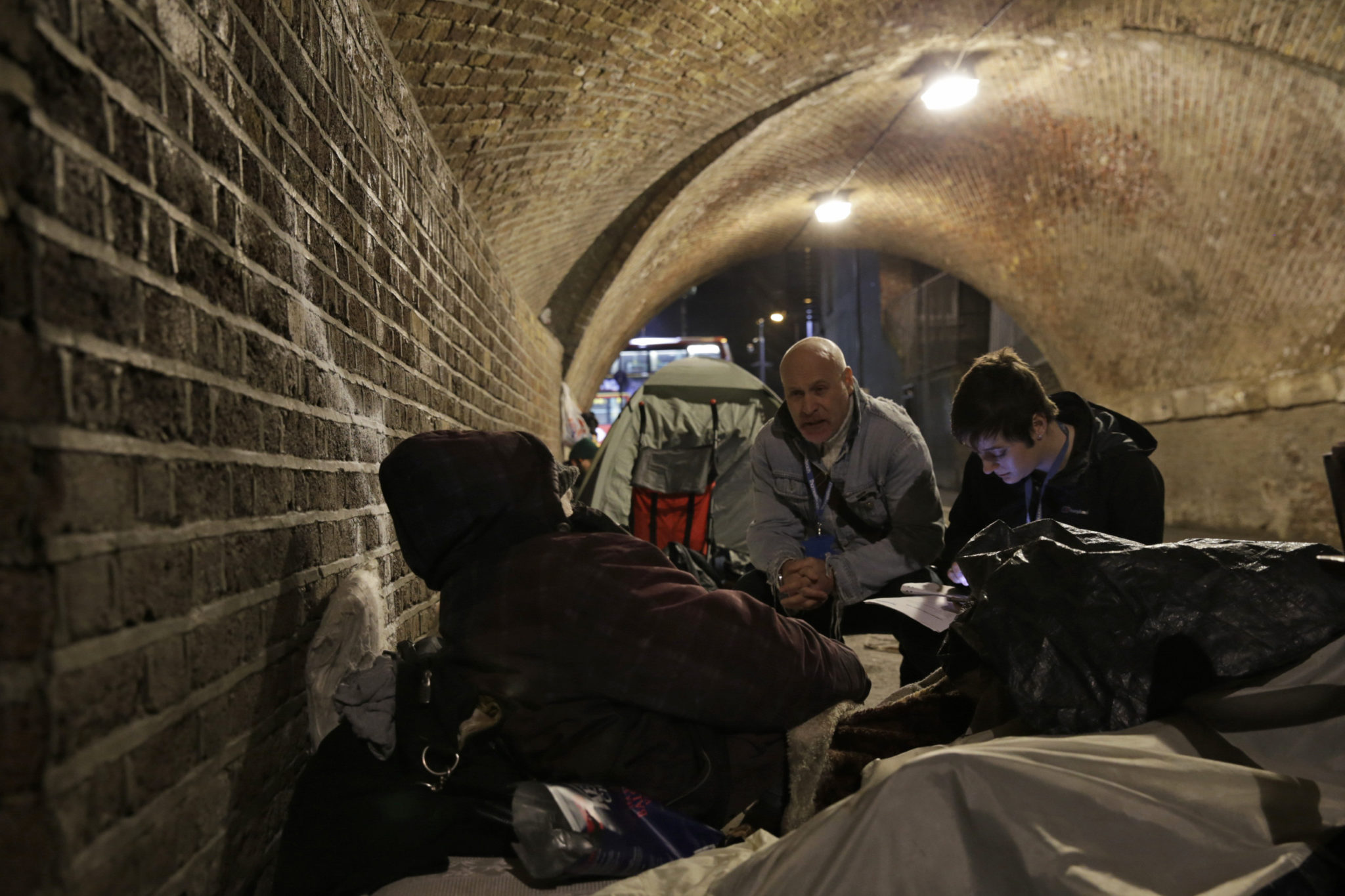 The government has launched a new initiative to reduce rough sleeping, which centres on a new £30 million fund to support local authorities with high numbers of rough sleepers. There is an expectation that newly funded projects will include assertive outreach teams working on the street with rough sleepers, helping them to access accommodation and support services.

Also announced is the creation of a new Rough Sleeping Team. On the two occasions in recent times when rough sleeping was reduced nationally – the Rough Sleepers Initiative in the early 1990s and under the Rough Sleepers Unit from 1998 – a centralised drive from government and significant ring-fenced resources were necessary – the current government is now taking a similar path but with a focus on empowering local authorities.

Importantly, there appears to be cross-government commitment to reducing rough sleeping, illustrated by the formation of a ministerial Homelessness Reduction Task Force chaired by the Minister for the Cabinet Office David Lidington. The big challenge will be whether departmental buy-in can translate into joint action on the ground between different parts of local authorities and through multiple-agency interventions involving the voluntary sector, health specialists, the police and criminal justice organisations, all of which in different ways have responsibilities for people who are sleeping rough.

Meanwhile the Homelessness Reduction Task Force is being advised and guided by an Advisory Panel which is doing most of the leg-work involved in drafting a rough sleeping strategy, which is expected to be launched in the summer.  The Advisory Panel includes representatives from the homelessness sector – including Thames Reach’s Chief Executive Jeremy Swain – local government and the wider housing sector, as well as experts who bring a specialist knowledge in areas such as Housing First.

It is clear that, spurred on by the remorseless rise in rough sleeping over the last eight years, and the high number of deaths of rough sleepers that have occurred with disturbing frequency, the government has decide to prioritise ending rough sleeping in a way that has not been witnessed for a number of years.

Thames Reach Chief Executive Jeremy Swain said: “Thames Reach welcomes the new resources targeted to reduce rough sleeping, and the creation of a new Rough Sleeping Team, to ensure that those local authorities with the highest number of rough sleepers are supported to rapidly bring down the number of people sleeping rough on our streets. One of the most exciting elements of the new initiative is the joint commitment of different government departments reflecting, we hope, a shared determination across government to tackle rough sleeping.

“Helping people to access accommodation is essential but unless they also receive assistance, for example, to address the considerable health problems that many face, or, in other cases, support to address offending behaviour, there is a danger of people slipping back into street homelessness. The engagement of health, criminal justice services, and employment and skills specialists will be absolutely crucial if rough sleeping is to decrease and for the fall to be sustained.’

The government’s news release can be found here.

Read about our outreach teams

Thames Reach’s vision is of a society where street homelessness is ended and nobody need sleep rough on the streets.