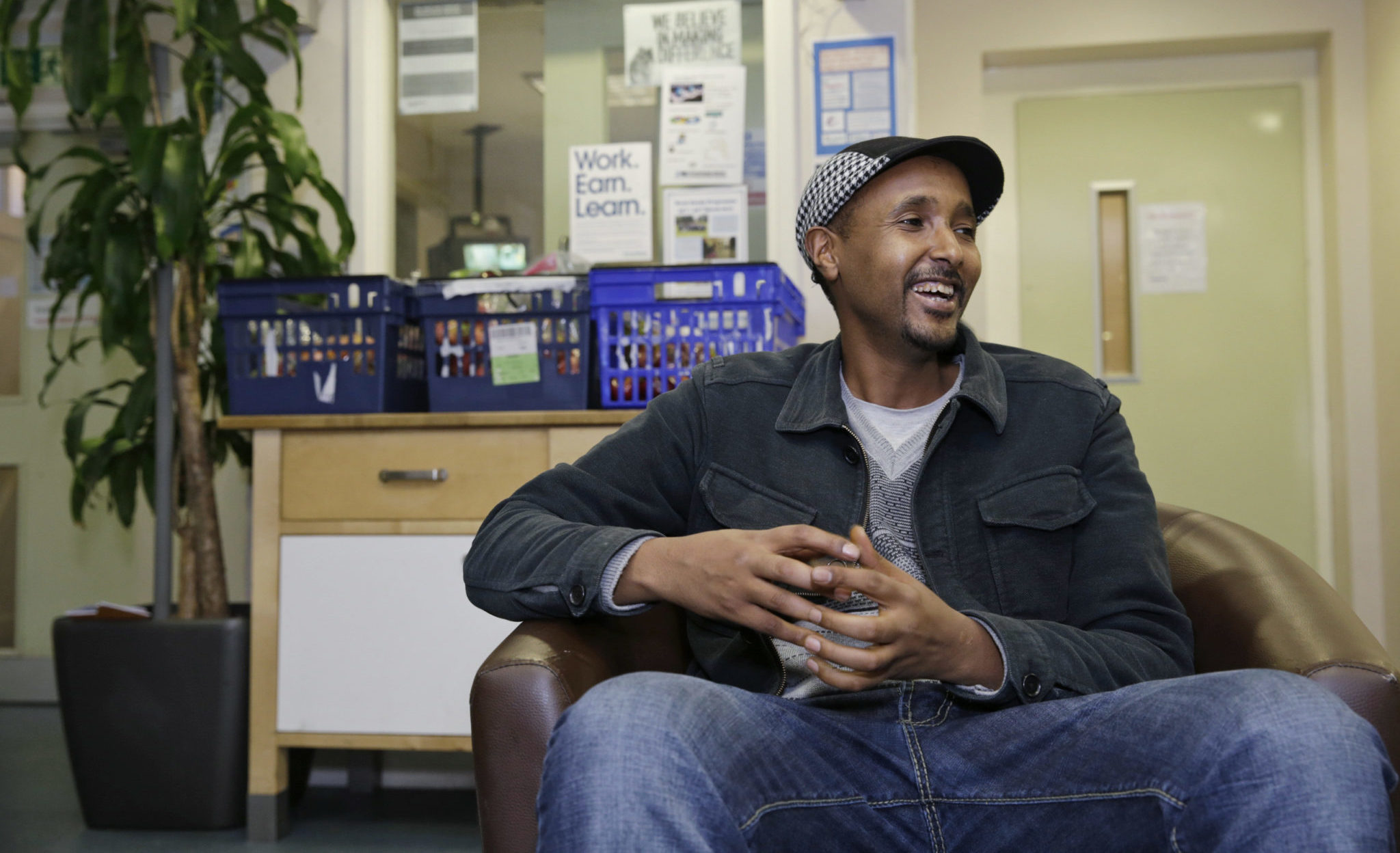 A new service has been launched to help single homeless people in Brent.

It is the first homelessness prevention ‘social impact bond’ to be set up in the UK – a payment-by-results scheme based on achieving successful outcomes for the people using the service.

The scheme is expected to help up to 1,600 Brent residents in danger of becoming homeless to keep their homes, or find new accommodation.

The scheme will cost £1.8 million over two years, which will be provided by the Government through its Department of Communities and Local Government (DCLG) Trailblazers funding.

The Brent SHPS launch is set against the background of the new Homelessness Reduction Act, which will place a duty on councils to prevent homelessness among single people.

The service will also help couples without dependent children who might otherwise not qualify for statutory support if they are in danger of becoming homeless.

It will be based initially in the Brent Civic Centre in Wembley.

Catherine Parson, Area Director at Thames Reach, said: “Thames Reach is pleased to be involved in this innovative new project to prevent homelessness. Early intervention to support people to keep their homes means that the damage caused by rough sleeping can be reduced.”

Cllr Harbi Farah, Cabinet Minister for Housing and Welfare Reform at Brent Council, said: “Until now we’ve not been able to give enough help to most single people facing the prospect of homelessness. Now, we have the tools we need to get involved earlier and to work with people for longer. At long last, we have a real chance to protect more people from the trauma of losing their homes.”