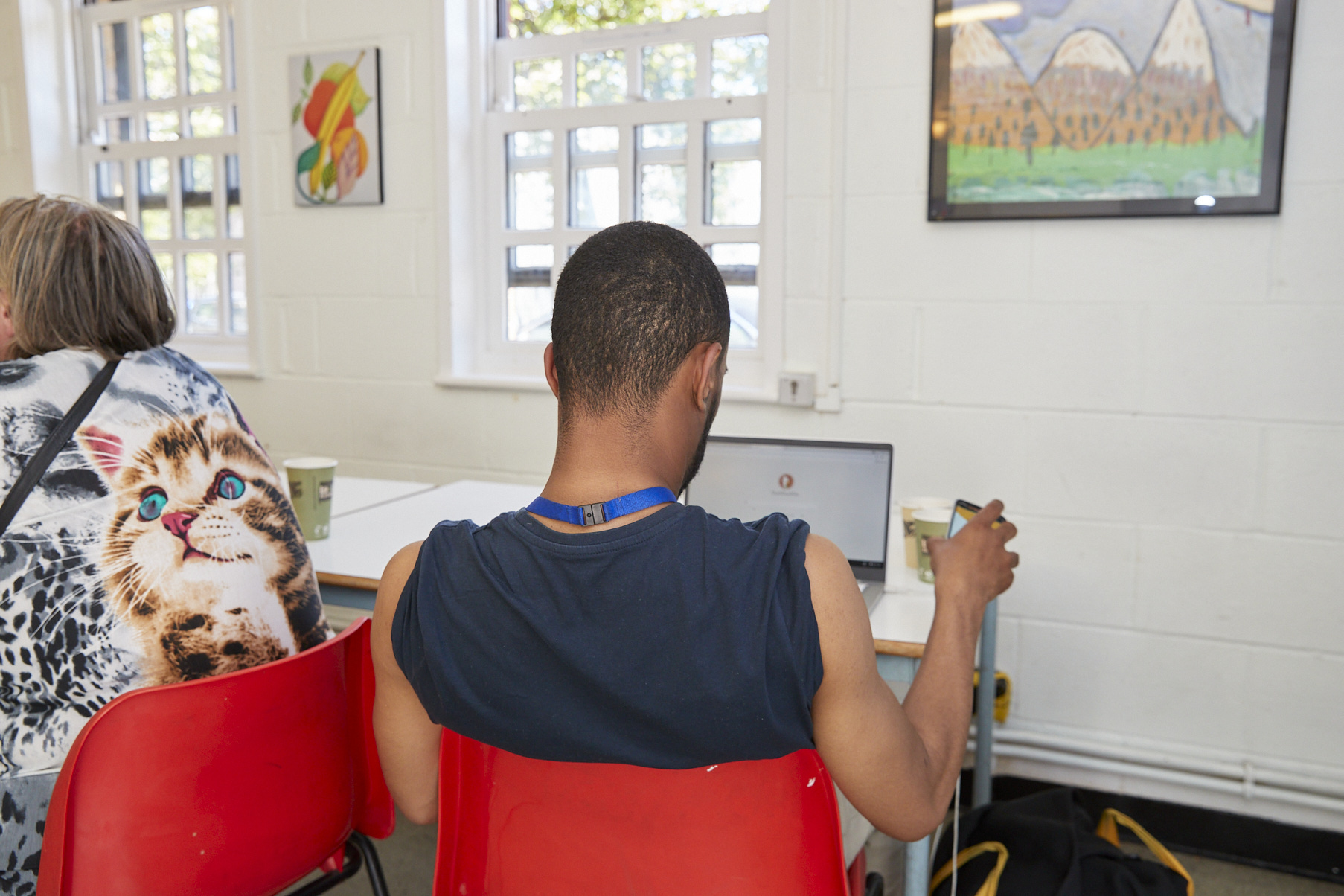 Will has been receiving mental health and tenancy sustainment support from Thames Reach through our partnership with the Lambeth Living Well Network Alliance. He is now looking at life beyond his diagnosis and is enjoying his hobbies and interests again, which include dancing and record collecting.

Will is in his mid-fifties.  He has a complex mental health diagnosis, for which he needs a high level of support. When he first received support from the Lambeth Living Well Network Alliance, he was living in his own self-contained flat. He has found it difficult to manage a tenancy, so the team established that the type of accommodation he was in was not suitable for him. For Will, the stress of maintaining a tenancy had been one of the primary triggers leading to relapsing in his mental health, so this was taken into consideration when assessing his support needs.

An acceptance of his diagnosis and need for medication to help him manage his condition was achieved sensitively and through one-to-one conversations, so he could ensure that moving forward, this was in his best interest. When he was discharged from his last hospital admission, the Home Treatment Team (HTT ) visited regularly to support him in taking his medication, but he is now able to self-medicate independently.

His support workers have played a key role in helping Will manage his tenancy and thus reduce his stress levels. He also finds it hard to maintain his flat, so has a cleaner who visits once a week.

He needs support with tasks around computer literacy, processing information and liaising with services, as this is another source of stress for him, so his support workers have been advocating for him with various services. For instance, they have supported him when making phone calls to utility companies or to his landlord to report repairs, and then breaking information down for him. This has been achieved by building up a relationship of trust between Will and his support workers, through regular meetings and a consistent and empathetic approach, so that he feels comfortable asking for their support.

Aside from his health and tenancy needs, Will has also required support with financial management. The team have helped him set up affordable repayment agreements, minimising his debt by helping him claim discounts that are offered to people needing extra support. He has been assisted in claiming benefits and opening a bank account.

Will is a keen collector of records and other pop music memorabilia, and often explores charity shops in different parts of London looking for collectable items. He also enjoys his garden and often buys flowers and plants. He loves to discuss these subjects when support workers visit, and these conversations put him in a relaxed state of mind. Having a positive interest that he can pursue has greatly assisted his recovery.

Five years has now passed since Will’s last hospital admission. He has a sense of fulfilment and feels he has a strong network in the community to support him. He has just completed a course in IT through Thames Reach’s Employment and Skills team and is now able to use a smartphone and access the internet. Now, he is planning for the future and is being supported in exploring further groups and courses. As well as taking part in gardening groups, he hopes to begin dance classes, an activity that he enjoyed in the past and hopes to incorporate into his recovery journey.