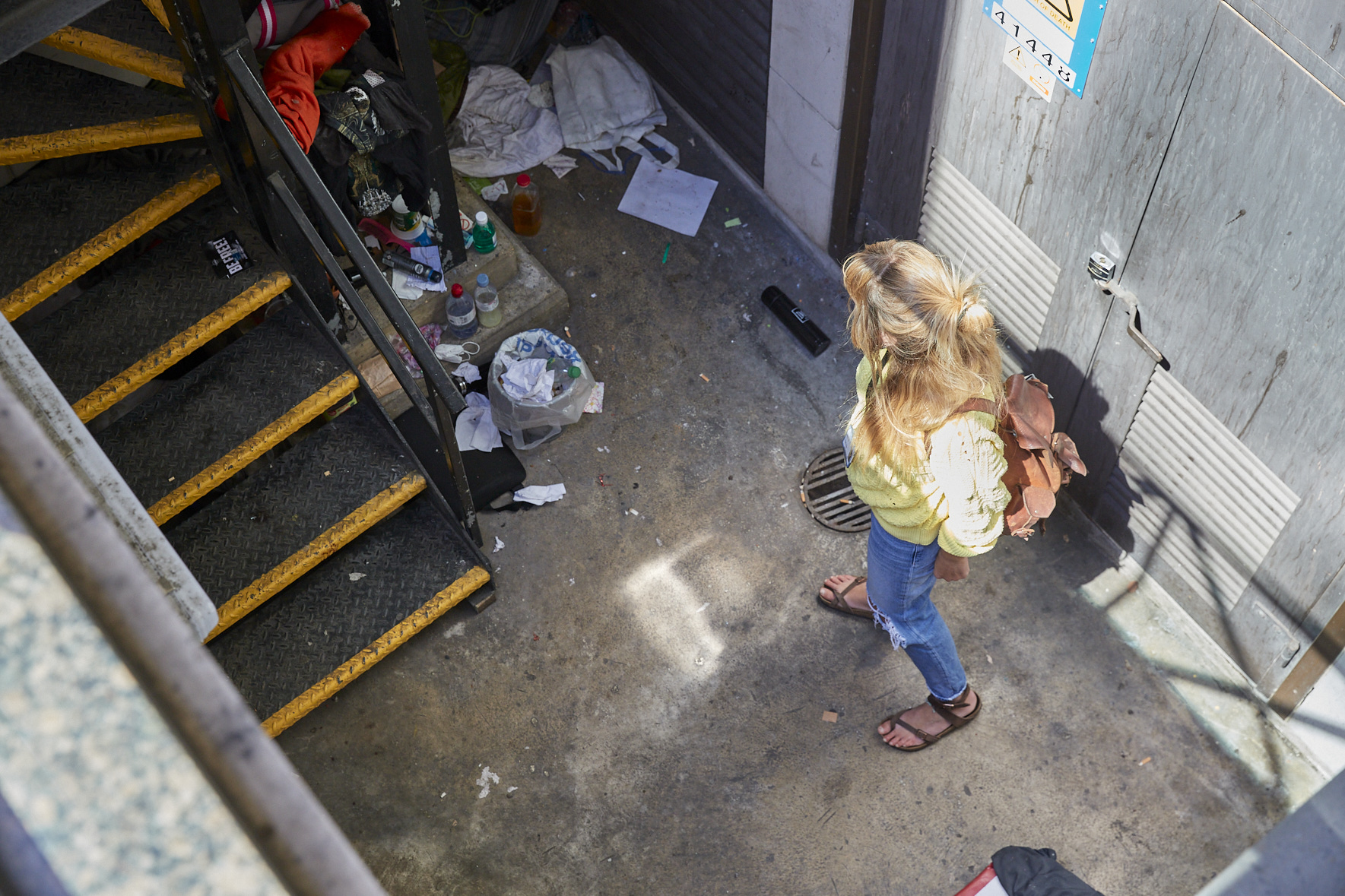 New figures released by the Department of Levelling Up, Housing and Communities (DLUHC) show the numbers of people sleeping rough have fallen for the fourth year in a row, with a 9% decrease from this time last year. The whole of England saw this decrease, but it is estimated that the biggest drop in numbers was found in London, with around 10% fewer people than autumn 2020.

While these numbers are initially encouraging, an online event on 1 March chaired by Eddie Hughes MP stressed that there is more work to be done.

As part of this event, Thames Reach Chief Executive Bill Tidnam featured on the government’s ‘Delivering Together to End Rough Sleeping’ panel, alongside Eddie Hughes MP, Minister for Housing and Rough Sleeping; Andy Burnham, Mayor of Greater Manchester; and Kath Wallace, Divisional Manager of Liverpool City Council. They discussed the recent statistics, with all panellists agreeing on the importance of prevention services and suitable housing solutions to not only ensure that numbers continue to decrease, but that we can intervene and support people before the traumatic experience of street homelessness occurs.

During the panel, Bill was asked about best practices for supporting people with complex needs, asserting the importance of patience, flexibility, and working with an individual to see what routes and services are best for them. The need to help people with no recourse to public funds was also a key part of the discussion, with everyone celebrating the success of ‘Everyone In’, viewing it as a framework to take forward in the mission to end rough sleeping.

Kath Wallace and Andy Burnham also spoke about community efforts, that rough sleeping is an issue that can be resolved through communities being strengthened as well as specialist input. At Thames Reach, we know the value of communities, not only in terms of helping an individual away from street homelessness, but in how hubs and groups can be excellent ways to work with people at risk of street homelessness, to engage with them outside of traditional services or buildings that may be a daunting prospect for some.

Catherine Parsons, Thames Reach’s Director of Operations, explains how the latest MHCLG figures on rough sleeping in England were compiled 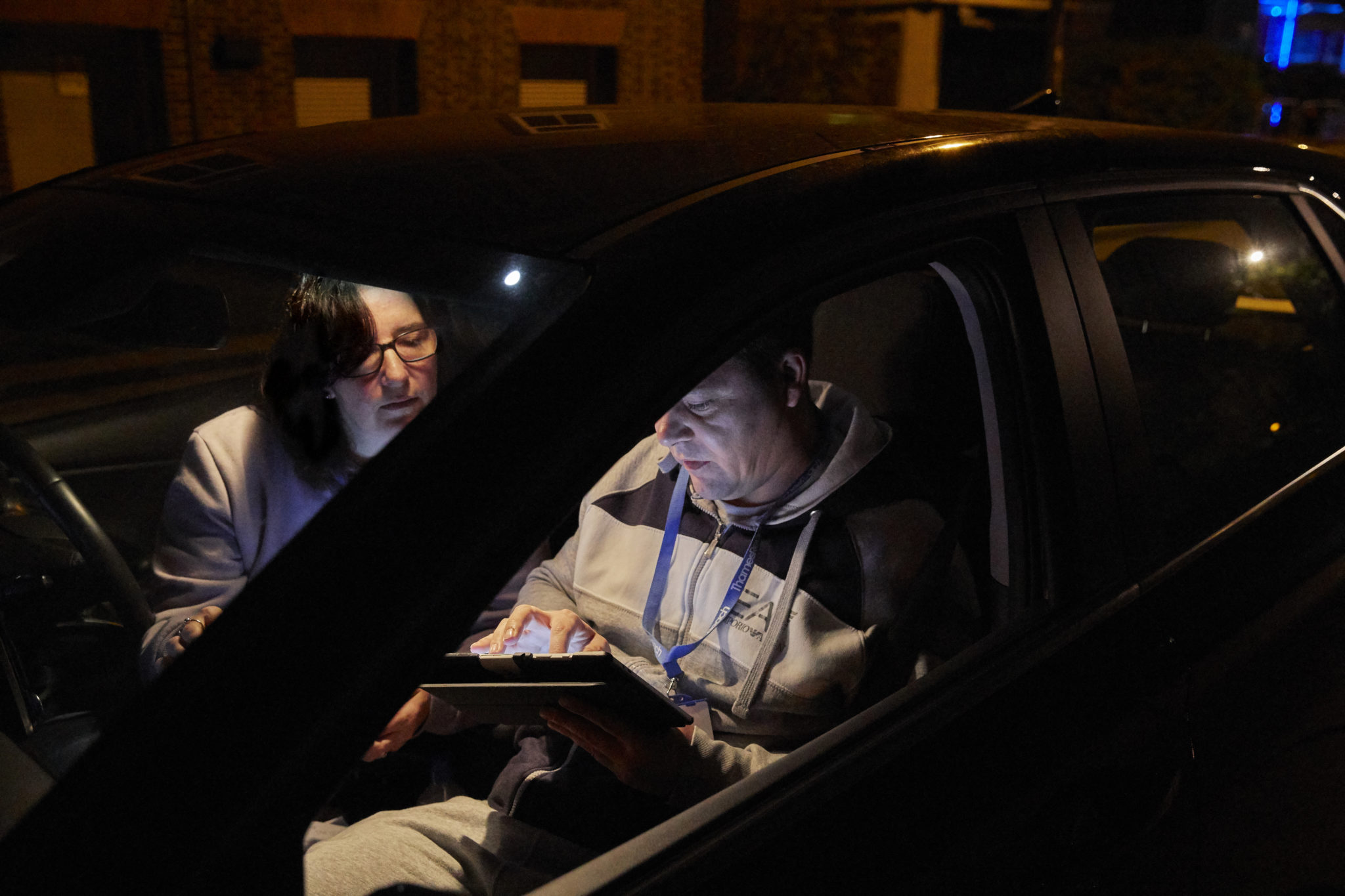 Every year, on a nationally agreed date between October and December, local authorities across England undertake to collect details on the people who are sleeping rough in their area on a particular night. Thames Reach supports many London councils to coordinate street counts in which volunteers travel around the area physically counting and recording details on individuals seen sleeping rough. This information is independently verified and then submitted to the Ministry of Housing, Communities and Local Government (MHCLG), to produce the annual figures, the latest of which were announced yesterday, 27 February.

These figures represent a snapshot of a single night and can be affected by the weather, or by the availability of accommodation or other services on the night in question. The figure recorded could be higher or lower than the days before or after the count, and doesn’t indicate how long people have been sleeping rough, or why, or what their support needs might be.

Most areas with significant levels of rough sleeping adopt the street count methodology. However, some authorities will choose to estimate the number of people sleeping rough in their area instead.  They do this using an ‘intelligence-led’ process that involves local agencies and other services like the local council and police. Some other authorities produce a figure based on a combination of snapshot street counts and intelligence. This approach is often used in rural areas, or areas where people tend to sleep in places that may be unsafe for volunteers, and it should be clear, when these figures are published, that the result is derived from an estimate rather than a count.

These MHCLG figures are used nationally to provide comparisons on rough sleeping in different areas and to compare changes over time. This year, they show us that 4,266 people were estimated to be sleeping rough on a single night in autumn 2019. A figure that is down by 411 people, or 9%, from last year, but up by 2,498 people, or 141%, since 2010.

In many of the areas where Thames Reach works, we also complete additional street counts every two months. This helps us to understand the scale of rough sleeping in hotspots such as Heathrow Airport, and to judge the impact of the work we are doing to help people off the streets.

While the street counts are a large scale process across England, in London there is additional, and more accurate, information available on rough sleeping through the Combined Homelessness and Information Network (CHAIN), a database commissioned and funded by the Greater London Authority. CHAIN data is collected by outreach teams, who record all their instances of contact with rough sleepers across London 365 days a year. CHAIN reports provide information about how many people are seen sleeping rough over a longer period of time, their support needs, and their reasons for becoming homeless.

The latest reports from CHAIN show that, whilst the number of rough sleepers continues to increase, funding from central government is also enabling outreach services to move more people off the streets quicker. Between October and December 2019, outreach services in London helped 1,655 people into some form of accommodation. Having this kind of information available helps demonstrate what methods and services, such as our new rapid response team, are proving effective in helping people off the streets, and where we can do more.