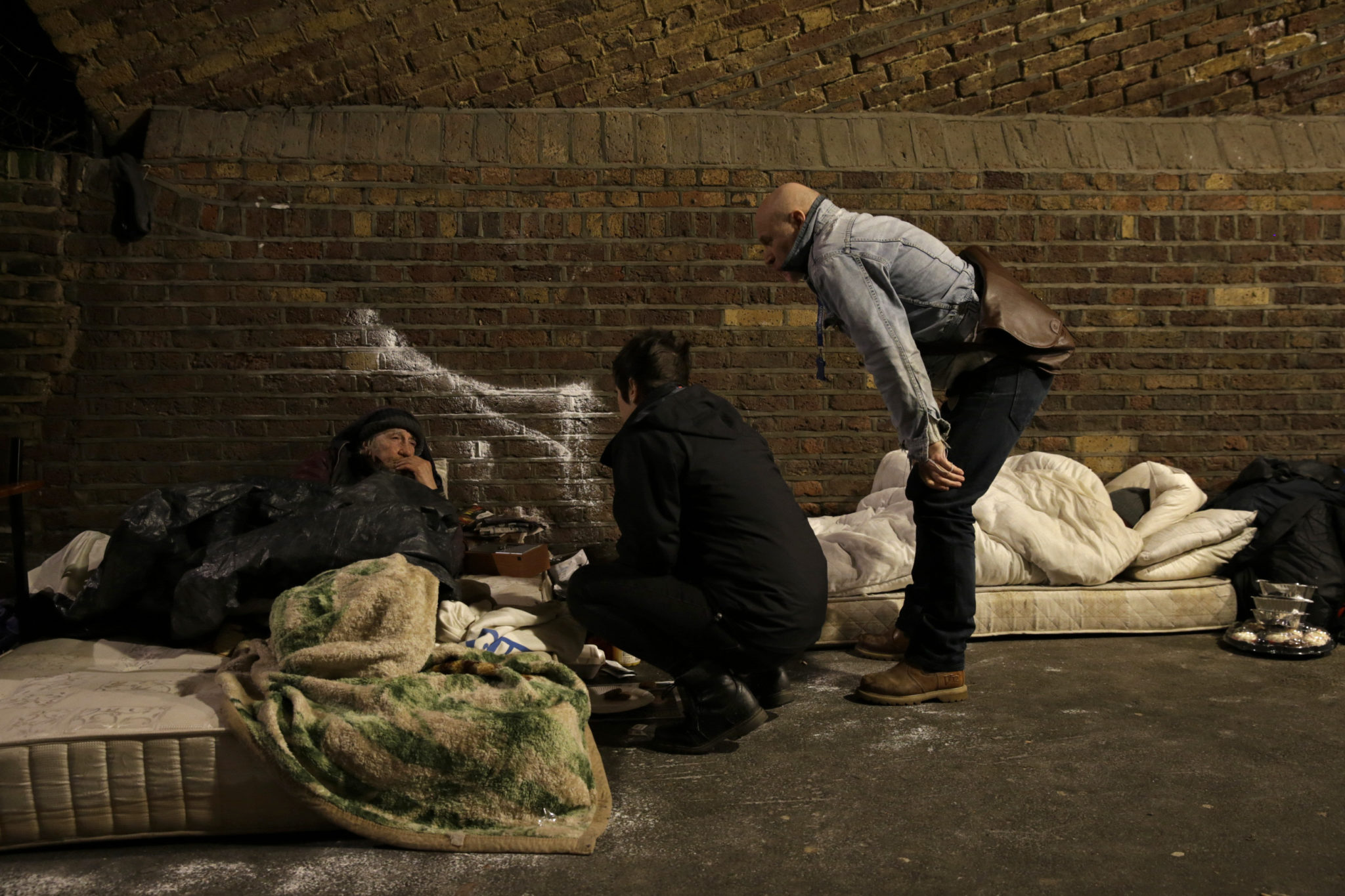 The annual rough sleeping figures for London have been announced, with a total of 7,484 people sleeping rough in the capital last year, an 8% decrease on the figure of 8,108 recorded the year before.

This reduction in the overall total, recorded in statistics released by the Combined Homelessness and Information Network (CHAIN) for the period 1 April 2017 – 31 March 2018, is the first fall since 2004-5. Outreach teams helped 2,206 people to move away from the streets and access accommodation or return to their home area.

72% of all rough sleepers were new to the streets, 13% fewer than in the previous year, and 59% of rough sleepers were met just once by outreach teams during the year, demonstrating that the No Second Night Out approach offering rapid contact with people followed by a referral to an assessment hub, is working.

There was a notable drop in the number of rough sleepers from Central and Eastern Europe down to 1,677, a fall of 28% on the year before. This group of rough sleepers now comprises 23% of the rough sleeping population down from 30% in 2016/17.

Beneath the headline figures, however, there are some worrying statistics. 50% of those assessed (5,320) had a mental health support need, 43% had alcohol dependency issues and 40% required support related to drug use.

There was a slight drop in the number of long term rough sleepers, with the figure for people seen sleeping rough in two consecutive years down to 1,909 from 1,978 in 2016/17. However, the proportion of rough sleepers who are living long term on the streets remains significant, rising slightly to 26%, up from 24% in 2016/17.

Thames Reach’s incoming Chief Executive Bill Tidnam said: “These figures demonstrate good progress in tackling rough sleeping in the capital and the effective work of the street outreach teams which helped over 2,000 people find a route off of the street. There has been notable success in helping people new to the street and the assessment hubs are playing an important role in achieving this.

“Although the number of central and eastern European nationals sleeping rough has reduced, they still represent a quarter of all rough sleepers and have few options. We would welcome a further debate on new solutions for them.

“Too many rough sleepers are having to cope with debilitating physical and mental health issues and aren’t able to access the vital services they are entitled to. We want to see more flexibility and responsiveness from statutory services, working in partnership with homelessness charities, so we can reach out to rough sleepers in desperate need of a better quality of support,” he added.

CHAIN, which is commissioned and funded by the Greater London Authority, is the UK’s most detailed and comprehensive source of information about rough sleeping. The reports are based on work done by outreach teams out on the capital’s streets 365 nights a year.

The full CHAIN report for Greater London for the year 2017-18 can be read at: data.london.gov.uk/dataset/chain-reports.