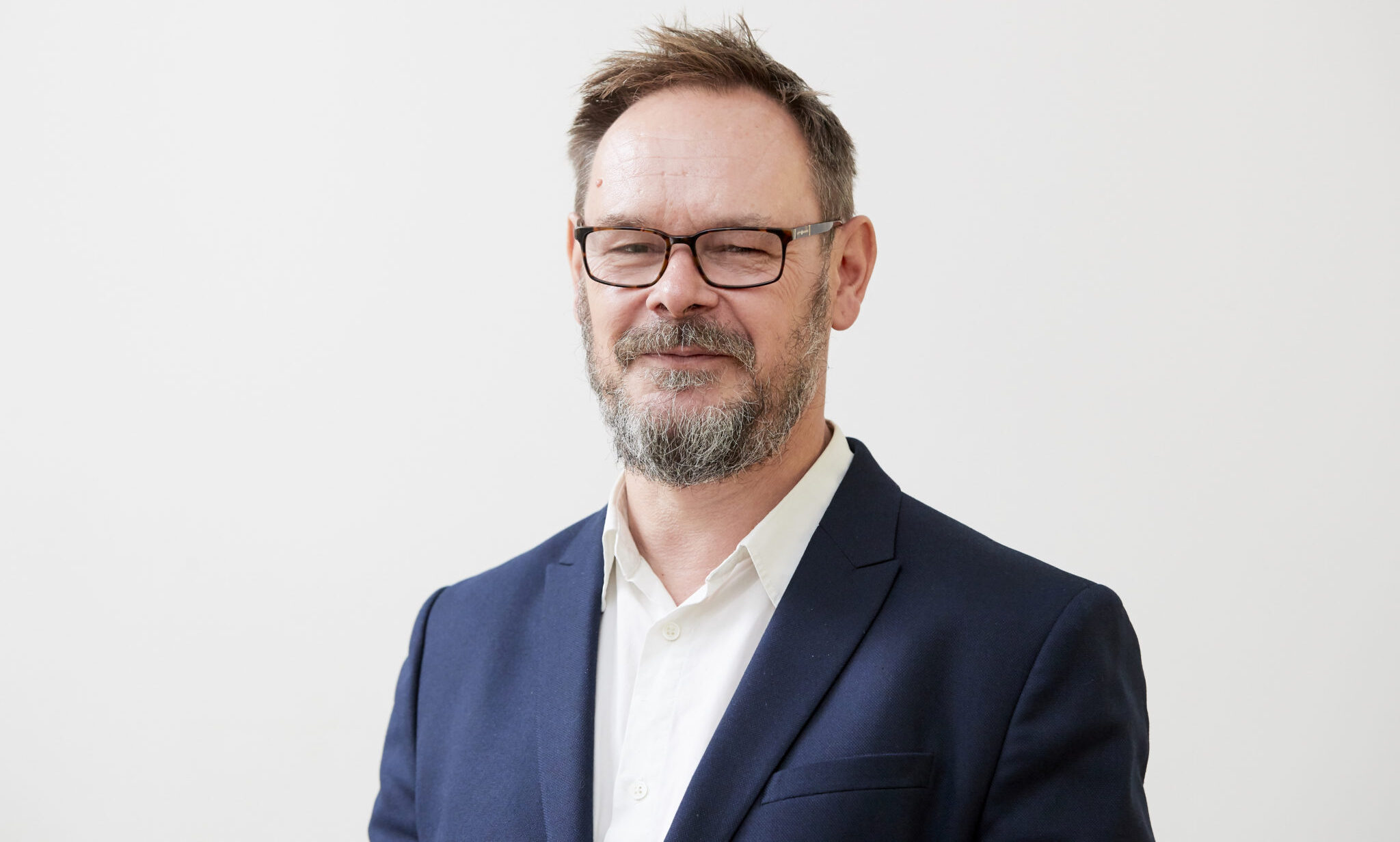 The Greater London Authority’s latest CHAIN statistics were released on 31 October. Findings include a 51% increase in first-time rough sleepers, as well as 49% of rough sleepers having a mental health need and an increase in non-UK nationals sleeping rough, which is now at over half the overall figure. Thames Reach Chief Executive, Bill Tidnam, responds to the statistics.

“It is depressing to see the rough sleeping figures rise again in London, but it seems likely that the trend will continue until we get to grips with the issues that are forcing people onto the streets.  There are lots of specific factors: high rents, reductions in benefits which particularly affect London, lack of help for non-UK nationals who make up a big proportion of the increase in numbers, as well as rises in untreated mental illness  and substance misuse. Our work on the streets and in hostels can only respond to the rough sleeping caused by these issues. Outreach teams are working harder than ever to help people off the streets, but we need to see further investment in a preventative approach that helps people before they experience the damage and dislocation associated with street homelessness.”

The Greater London Authority release quarterly statistics on rough sleeping in the capital. The second quarter’s data was released on 31 October. All are available to view here.

We work across Prevention, Response and Recovery. Learn about what we do: