Gabriel became homeless just before the pandemic, but was able to return to work and have a new start with the help of the Lambeth Non-UK Employment Project at Thames Reach 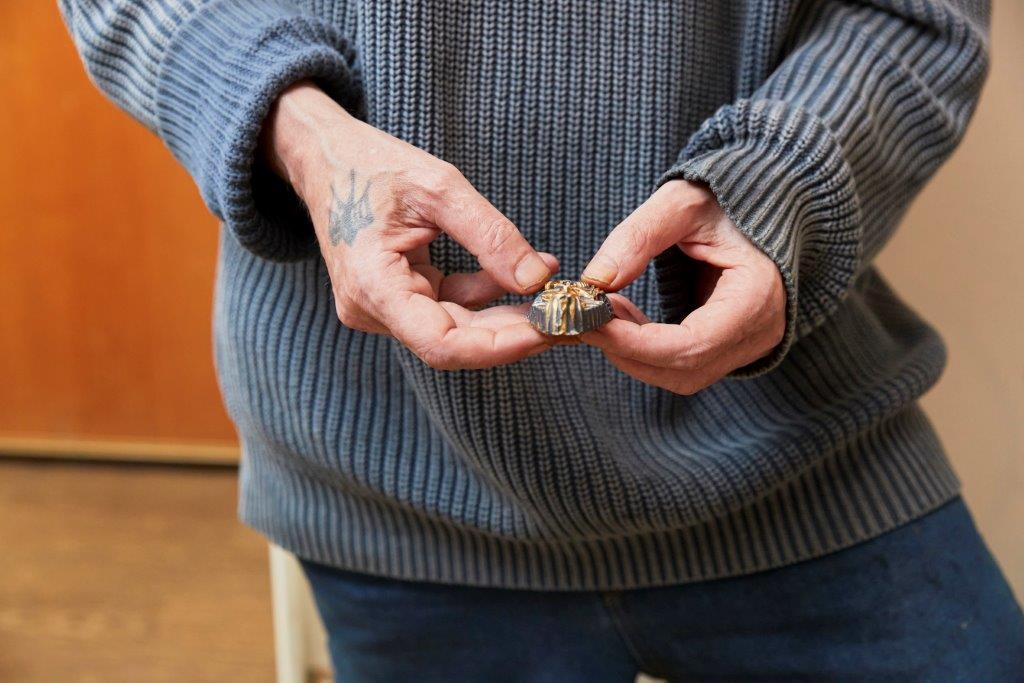 Gabriel* is a Portuguese man living in London, who found himself homeless for the first time in the spring of 2020. He had a history of substance use and when he became homeless, his drug use had increased, due to the additional stress and trauma of his situation.

He had support in place around his drug use, but was struggling to fully engage with this process; overcoming this first barrier was essential in order to begin his journey away from homelessness. A lot of the early support he received was around stabilising his use, which he actively engaged with, and was successful in doing.

Gabriel also had a strong skillset and a long history of employment. The key to supporting him was helping him feel empowered to make steps towards employment and increasing his confidence, which had suffered during his periods of drug use and homelessness.

On a practical level the Lambeth Non-UK Employment Project (LNEP) team created a CV for him, provided transport costs so he could look for work and sent him job opportunities. Gabriel was encouraged to actively participate in the process, and by providing him with the tools he needed, he began taking steps to find employment.

Moving out of London was something Gabriel felt would be beneficial to his recovery. He found a job in Hastings as a cleaner in a supermarket, and needed to start within a few days. This is when support had to be as flexible as possible; the team needed to move quickly to ensure he was able to relocate in time to secure the position.

As soon as he was offered the position the team referred him to the Private Rented Sector (PRS) service within Thames Reach’s Tenancy Sustainment Team (TST), during which time he was secured hotel accommodation in Hastings and relocated immediately, to begin work within a few days. This gave the PRS team enough time to work on securing affordable accommodation locally and begin the resettlement process.

Gabriel is happy in his new job, it is a role that is not too mentally challenging for him; he says it gives him time to work on his recovery and rebuild his confidence. On his time off he is enjoying long sea walks and feels it is the first step towards a new future.

How we helped Gabriel

Help us support people like Gabriel to find a decent home, build supportive relationships and lead a fulfilling life