Bill Tidnam, Thames Reach chief executive, responds to the Ministry of Housing, Communities and Local Governments (MHCLG) street count figures, stating that while the decrease in numbers of people rough sleeping is hopeful, we must not lose sight of the importance of prevention services 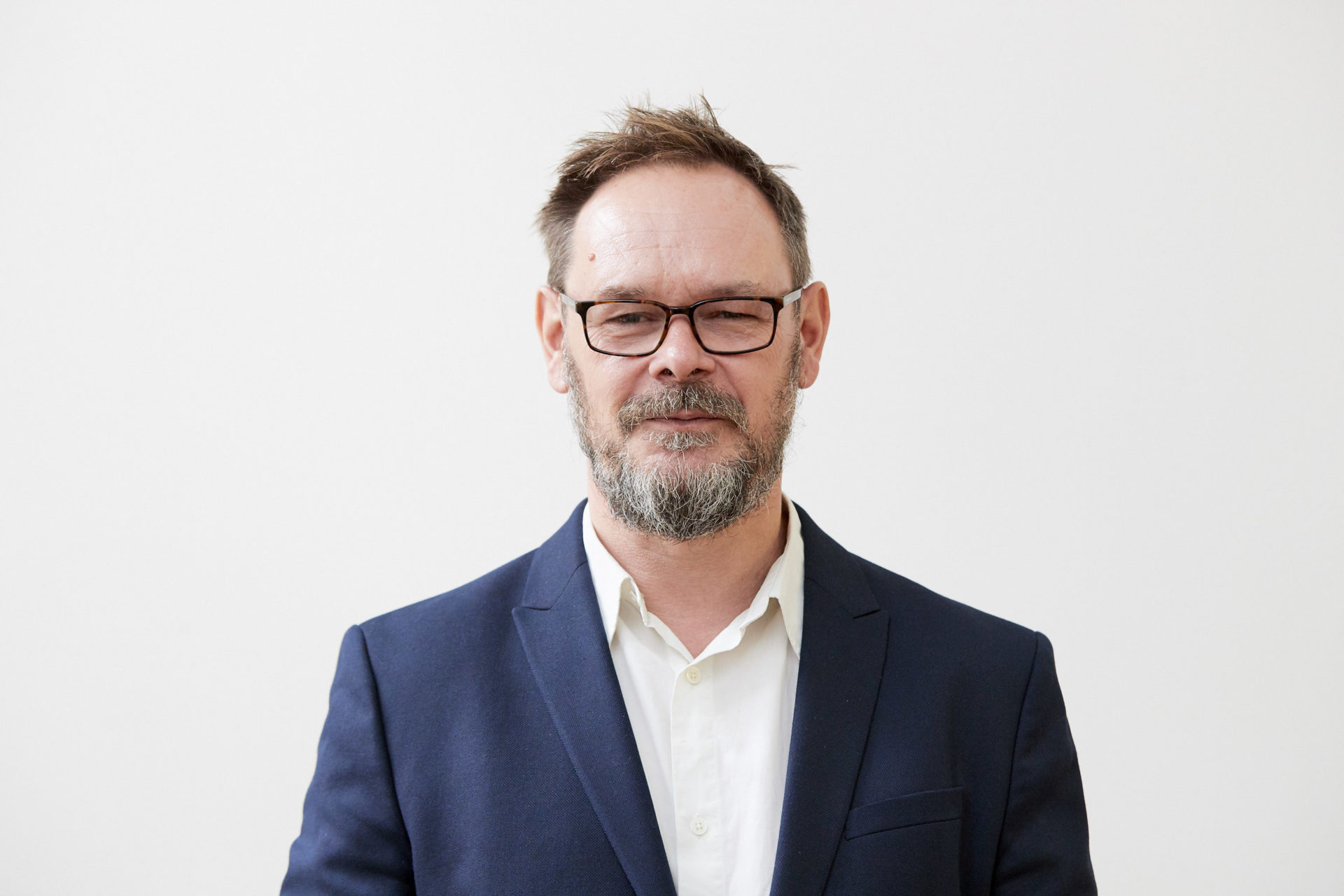 “The national snapshot rough sleeping street count figures collected by the Ministry of Housing, Communities and Local Government (MHCLG) at the end of November 2020 show a significant reduction in rough sleeping compared to the same period in 2019.  These figures need to be treated with some caution: they are a snapshot of one night, and some areas undertake an estimate rather than counting.  That being said, the more accurate CHAIN database from the Greater London Authority (GLA) records people seen sleeping rough by outreach workers in London, also shows a reduction in Quarter 3 (October to December) against the same period in 2019.

“This follows an large increase in rough sleeping in April and May during the first lockdown, when many people who were precariously housed lost accommodation and came onto the streets for the first time.  Many of these people were helped by the ‘Everyone In’ response, which provided temporary accommodation, with many of these people now moved into long-term housing.

“People sleeping rough are not a static population.  Of the 3307 people seen sleeping rough in London between October and December 2020, 1582 were new to the street, and 1166 spent only one night on the street.  Rough sleeping is damaging and dangerous.  Investment by government in services to help people who are on the streets is welcome and is having an impact.  However if we are really serious about tackling rough sleeping we need to get to people before they end up on the streets, and prevent this happening.  The majority of people sleeping rough have significant support needs around their mental health or substance misuse (or a combination of these), and their homelessness represents a breakdown of the networks that should provide support, rather than a ‘simple’ housing crisis.   Work to build and reinforce these networks before people ended up on the streets was a major, albeit unsung, part of the effective response to rough sleeping in the early part of this century, but in the last ten years, local government funding cuts have meant that much of this work no longer happens.

“Around 50% of people sleeping rough on London’s streets are non-UK nationals, and the often punitive legal response to this group, means that it is often difficult for charities like Thames Reach to give them the help they need to get and stay off the streets.  There has been progress in this area with a greater flexibility around exclusion and help to find work, but the figures remain consistently high.  Putting needs rather than nationality first is crucial if we are to begin to make a difference for all people experiencing street homelessness.”