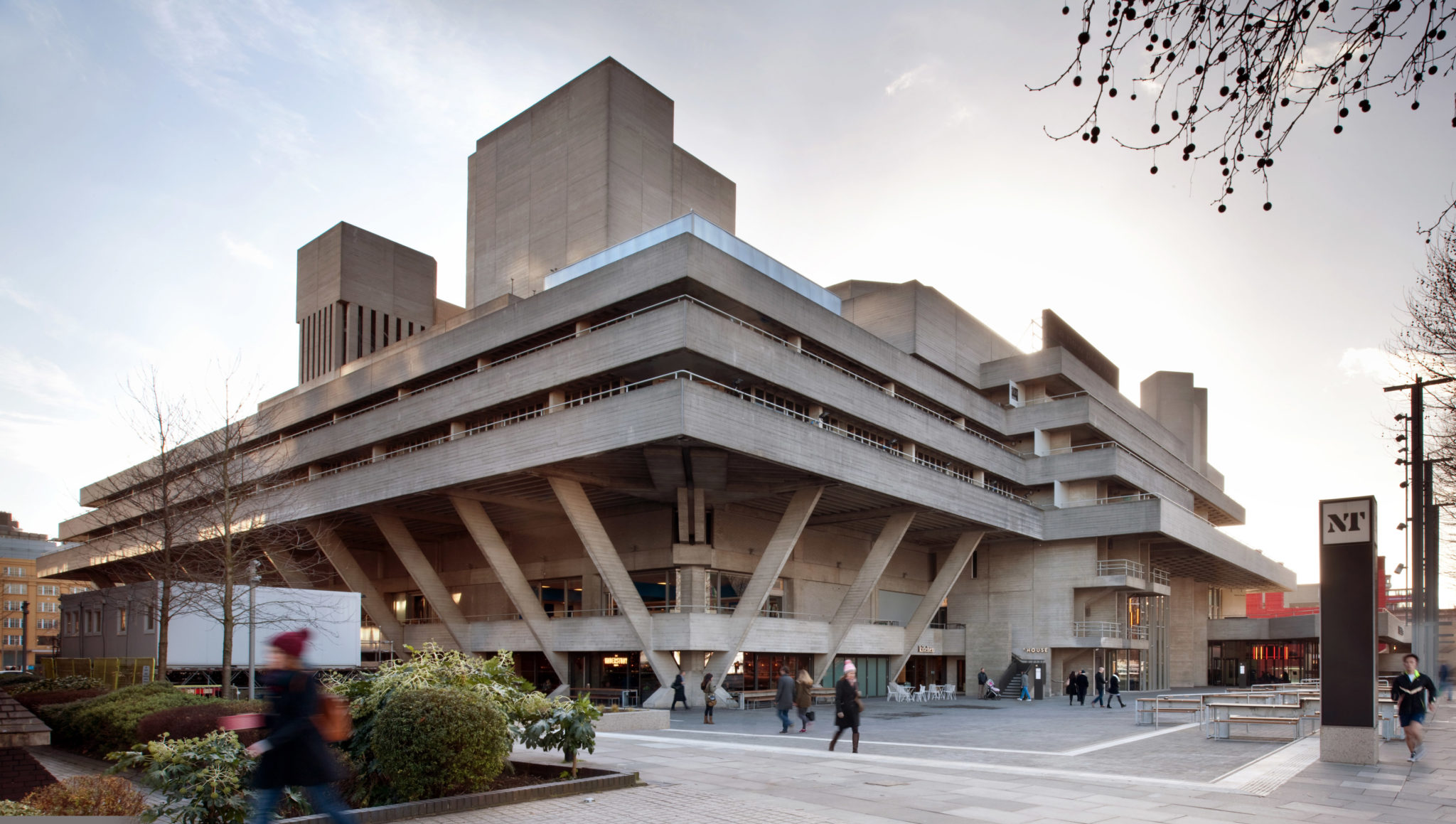 Thames Reach has entered into partnership with the National Theatre to run a series of workshops and rehearsals for service users at the Employment Academy in Camberwell.

Public Acts sees Thames Reach join another six London based community organisations, to empower service users through the act of creating theatre together.

The project culminates in the performance of a brand new musical production of Shakespeare’s Pericles on the National Theatre’s Olivier Stage at London’s South Bank next August Bank Holiday.

Service users involved with the first workshops have expressed how much they are enjoying it, and how it is helping them to grow in confidence. One service user said: “I am not normally comfortable with groups; I don’t find it easy speaking, but here I feel like part of a team, and I feel comfortable being in the group and expressing myself.”

“We’re really excited about working with all our community partners over the next two years coming together as a community of people and of organisations who might otherwise not have met, sharing experiences and learning together through the act of creating theatre.”

Help Thames Reach to get people back into employment