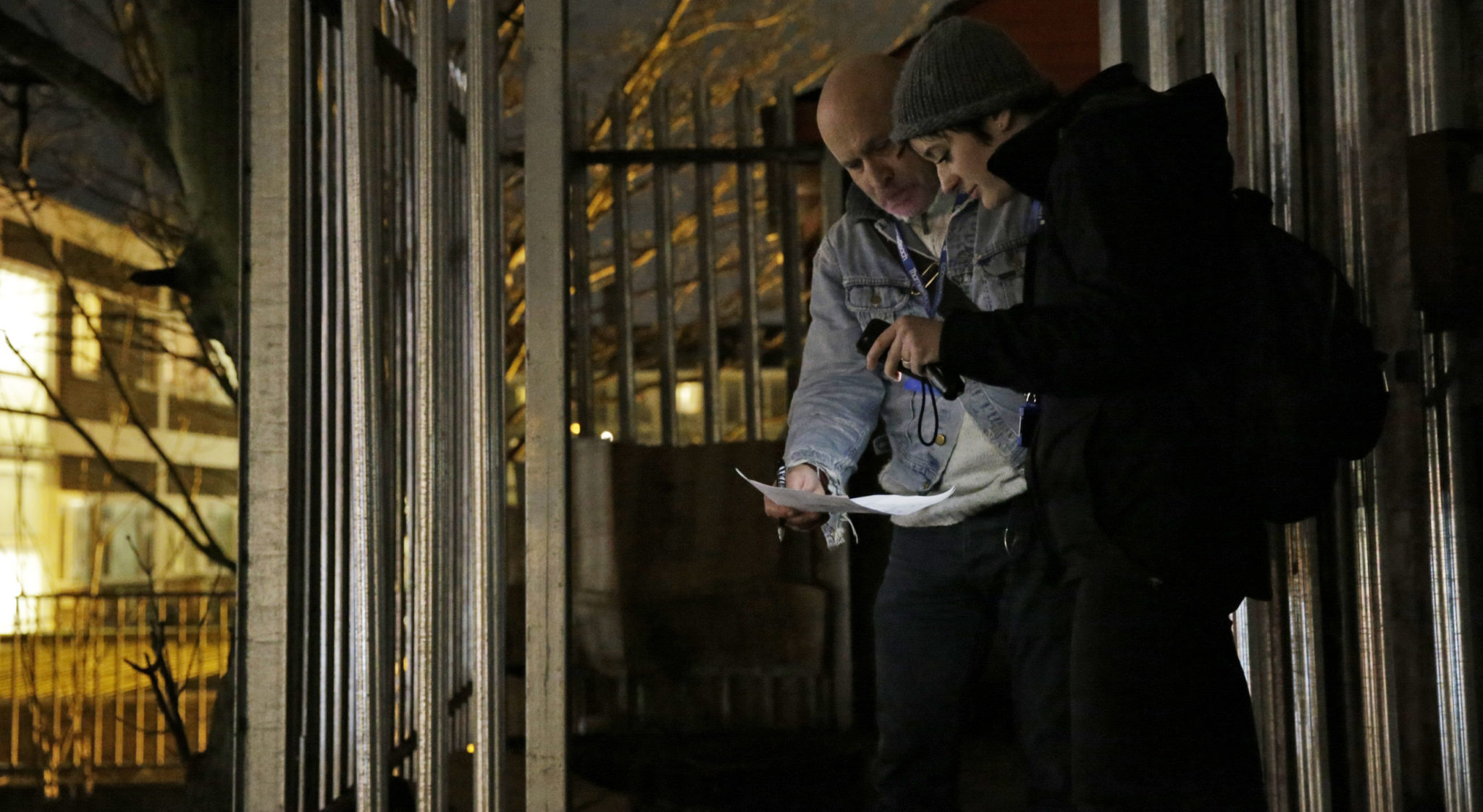 There has been a 15% increase in the number of people sleeping rough in England on any one night, and an 18% rise in London, according to new statistics released by the Ministry of Housing, Communities and Local Government.

The figures are based on counts and estimates provided by local authorities to show how many people slept rough on a single snapshot night in autumn 2017, with the total figure put at 4,751, up from 4,134 the previous year. The total number of rough sleepers in London was put at 1,137, up from 964 in 2016.

The figures also showed that 14% of rough sleepers were women, 20% were non-UK nationals, and 8% were under 25 years old.

Thames Reach Chief Executive Jeremy Swain said: “It is disappointing to see yet another increase in rough sleeping: 15% nationally, with the rise in London being particularly high at 18%. The London single night snapshot increase is, however, out-of-kilter with the more accurate CHAIN data available for Greater London, which shows rough sleeping numbers flatlining.

“Thames Reach remains of the view that the annual snapshot figures need to be treated with extreme caution, as only 17% of local authorities actually undertook a count, with the rest providing estimates, which don’t offer the same level of credibility as an actual count.

“Until all areas with significant numbers of rough sleepers invest in producing regular data on rough sleeping numbers and accompanying needs assessments, it will be impossible to accurately assess the number of people sleeping rough across the country. What is beyond doubt is that we must redouble our efforts to help people escape a dangerous and grim existence on our streets.”