Having lived in the UK for 35 years, Alex found herself needing support accessing the EU Settlement Scheme 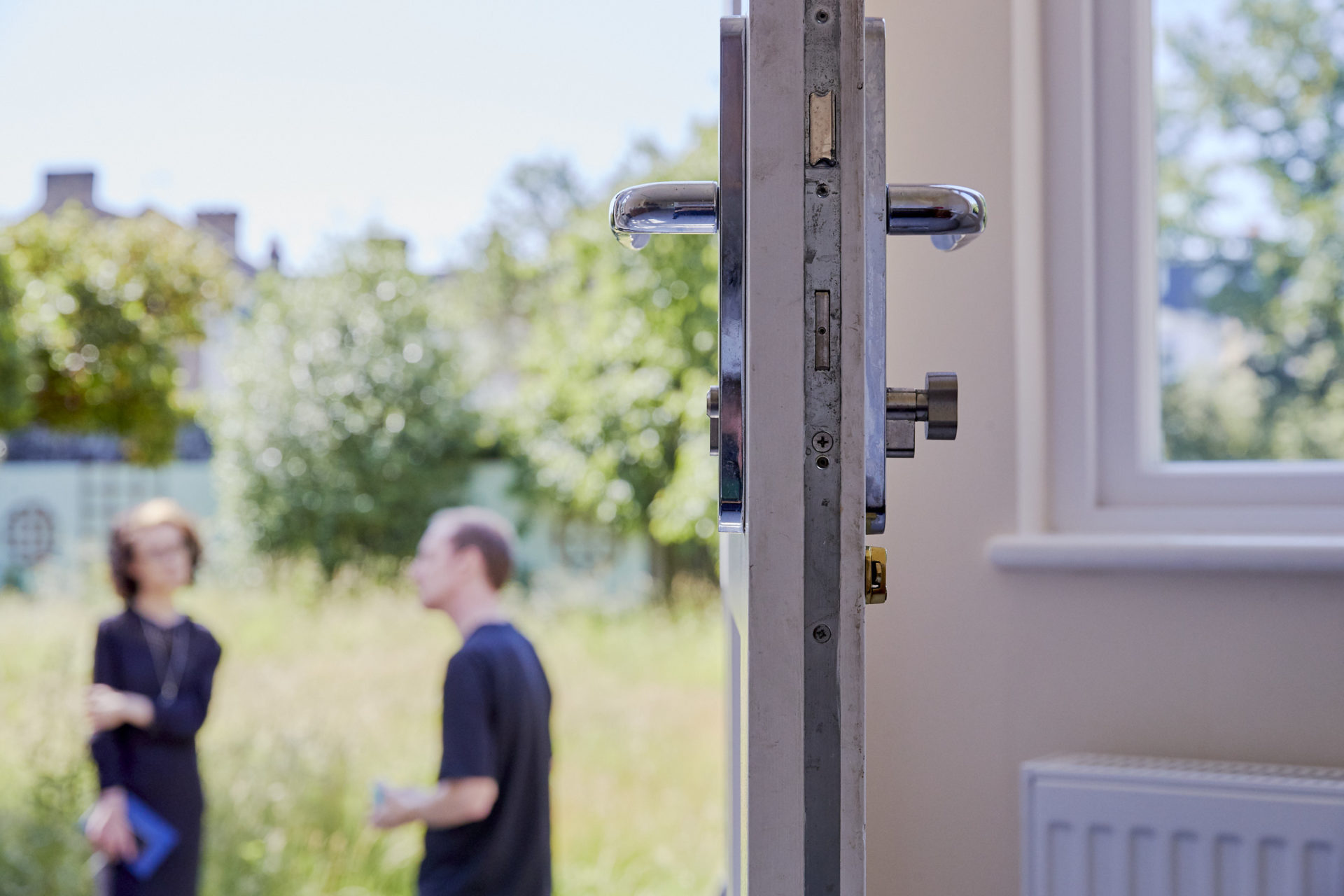 Alex* has dual nationality, having been born in France but later grew up in Spain. Her parents are Hungarian and Polish respectively. She is 56 years old and has spent the last 35 years living in the UK with a valid permanent residence card, which she got in 2015. These cards are being phased out and will no longer be accepted after 31 December 2020, so she needed to apply for the government’s EU Settlement Scheme.

She lives alone and is a client of Thames Reach’s Tenancy Sustainment Team and regularly uses the services at Brent Reach. She has previously experienced homelessness and slept rough for a short time. In April 2019 Alex had a stroke, which means she currently cannot move or walk easily. Tremors in her arms make it difficult for her to sign or write documents, so it was crucial that the EU Settlement Scheme team at Thames Reach were able to assist with the process of applying to the scheme.

Alex lacks digital skills and does not own electronic devices, other than an old smartphone which she does not like, struggles to use and does not understand. She speaks English but her first language is Spanish, so there are some language barriers in completing the process. With multiple physical and mental health support needs, it was important that she received sufficient support throughout the process. During the initial meeting with the team, she suffered a panic attack, caused in part by the fact that she feels anxious, depressed and unwelcome by Brexit and topics explored in the EU Settlement Scheme.

After the initial struggle with the system, Alex has now successfully applied to the EU Settlement Scheme with the help of Thames Reach. Although she still admits to disliking the scheme, she has a much better understanding of it now and feels great relief that she has been able to complete the process. Her settled status has just been confirmed, and she is now looking to the future.

Our client’s name has been changed for confidentiality

How we helped Alex

Help us support people like Alex to find a decent home, build supportive relationships and lead a fulfilling life