Pascal first moved to London in 2008,. After years of working and calling the UK home, he needed support with his accommodation and applying for his indefinite leave to remain. 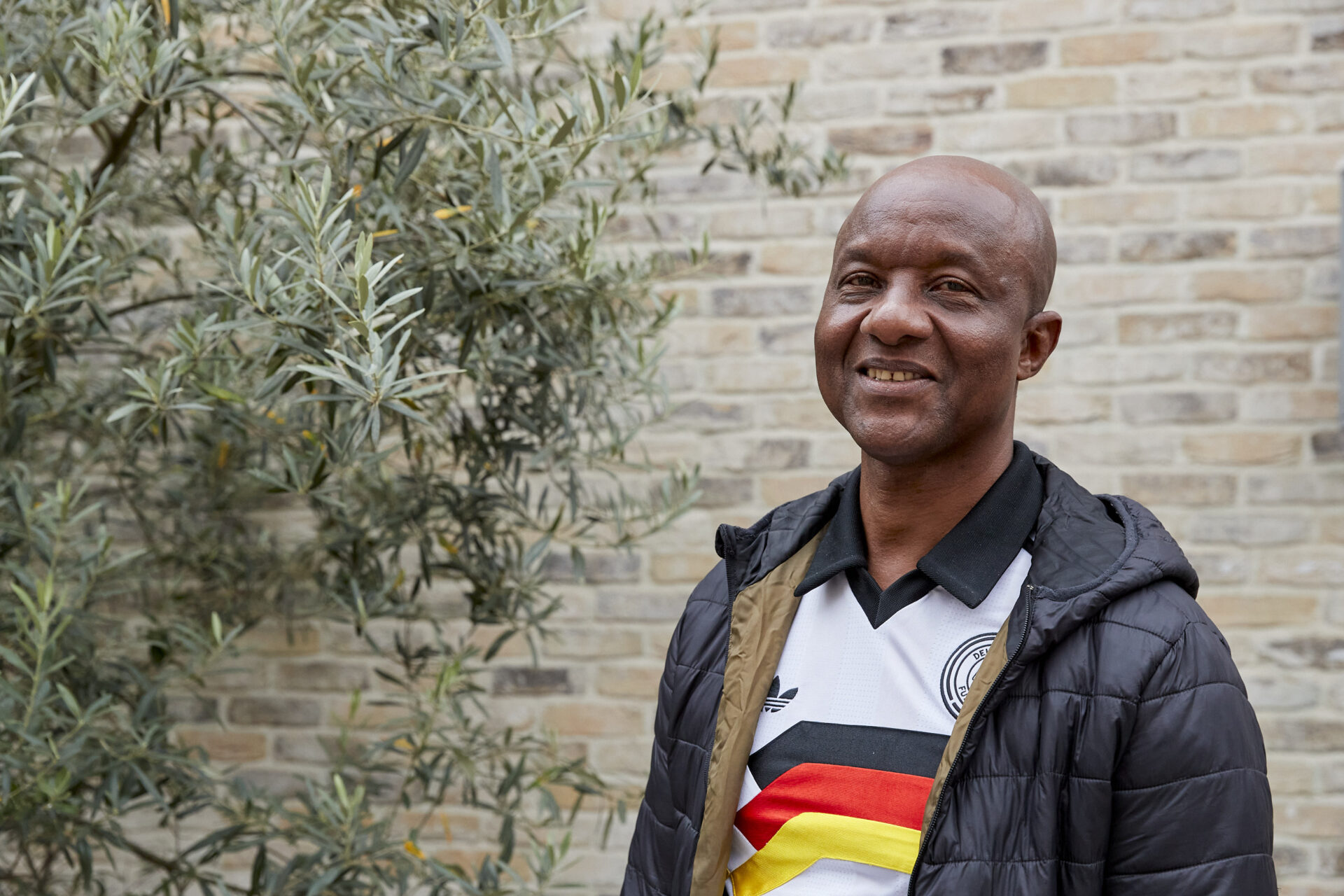 Pascal originally came to London in 2008 from Spain, where he was living after moving from Cameroon. In 2012, he lost his one-bed flat in Abbey Wood, so went back to Cameroon before later returning to the UK, working as a general operative in Leicester for two years. Pascal first needed support from Deptford Reach in 2017 after he became homeless and was staying in a night shelter. In the following years, he was able to develop connections in the community and access private rented sector accommodation, as well as receive help with Universal Credit.

As a dual citizen of Spain and Cameroon, Pascal soon had to apply for his indefinite leave to remain in the UK, so Deptford Reach referred him to Fernando in the EU Settlement Scheme (EUSS) team at Thames Reach. He deeply appreciates how much Fernando has helped him with multiple aspects of the application, including the language barrier as Pascal’s main language is Spanish, although generally his English is very good. The application process went well, and his indefinite leave to remain was granted. This outcome completes his work with Fernando.

His plans now are to get a good job and have his family, who are currently living in Spain, join him. In his spare time he loves to watch football and tennis, and is an avid reader of spy novels.

Pascal says it was great to find an organisation that helped him, and the support he received has given him confidence to move on with his life. He says he wishes more people knew about the services offered at Deptford Reach and the EUSS team, so more people like him can find the right support.

This winter, we’re highlighting the work we’re doing to help people move on and live more fulfilling lives. You can find out more about our Moving On From Homelessness campaign and the services supporting people like Pascal by clicking the link here.

How we helped Pascal

Help people like David to move on from homelessness