Reconnected after many years

Formerly homeless, Dennis initiated a search using the hashtag #FindMary to find the one key worker he listened to 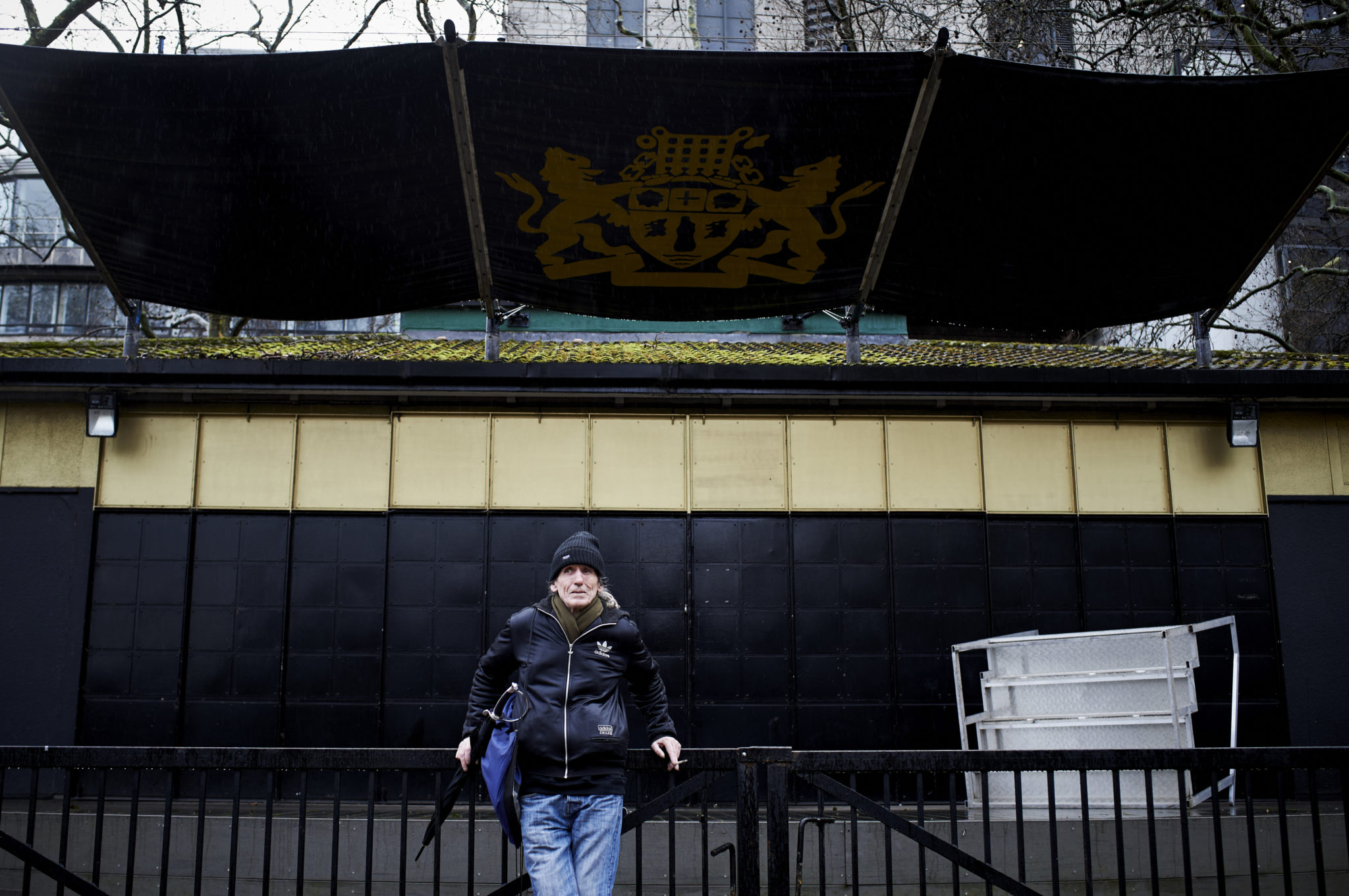 When a former Thames Reach volunteer, Dennis Rogers, was informed he would be receiving an MBE (Member of the Most Excellent Order of the British Empire) for using his past experience of homelessness to become a role model for people who are homeless, he felt compelled to find Mary – a former Thames Reach worker who used a firm approach to support Dennis away from homelessness many years ago.

He wanted to thank her for her support and tell her how much of a difference her encouragement made. So he initiated a search on social media using the hashtag #FindMary.

In an interview conducted with Groundswell charity, where Dennis now works as a caseworker, he reflects on his special relationship with Mary Mullany – who at the time worked as a Substance Misuse Specialist on Thames Reach’s Tenancy Sustainment Team.

“I was homeless roughly about 10 years, but I done that in two hits. So the first time I was homeless and come off the streets I never dealt really with my alcoholism, you know I sort of white knuckled it.

“I got married, then things went wrong. I then ended up back on the street for another 5 years”.

Mary then supported Dennis as he went through rehab for one year, even though at times he wanted to leave.

“I tried all the excuses to get out. I rang her up and she said well you give me a good reason why you need to leave the rehab and I’ll come pick you up and take you home. Well I couldn’t think a really good, I found 1000 little reasons but I couldn’t, I knew she had an answer to everything so I gave up.

“I lasted the year there.

“I kept every single appointment, because she was quite stern. I think I needed that you know.

Upon leaving rehab, Dennis decided what he wanted to do for work.

“Mary and I were talking over lunch and I said that I want to work with the homeless.

“I said I want to be as good as you, and she said no, I want you to be better than me”.

Since then, the two lost all contact. But by using the hashtag #FindMary on social media, Dennis was able to track her down with the help of Thames Reach staff.

Dennis and Mary have now reconnected and will attend his MBE presentation together at Buckingham Palace in March where he will receive an MBE.